Added 3 years ago by vindheim
202 Views
Tornado Arendal, Southern Norway.
Waterspout outside Arendal, Norway. Waterspout ... In: Nature Tags: waterspout ... Why is it called a waterSPOUT shouldnt it be a waterSUCK ?
ome giant waterspouts outside of Arendal, Norway. ... "A waterspout
LARGEST TORNADO EVER!!!
Deadly Nebraska Tornado
Tornado, Arendal, Norway, Hove, Festival site, Southern Norway, skagerrak, tornadic waterspout
This is one of a few tornados or waterspouts that appeared of the South Norwegian coast in the Skagerak sea this morning . It must have been an impressive size due to being beyond the horizon. 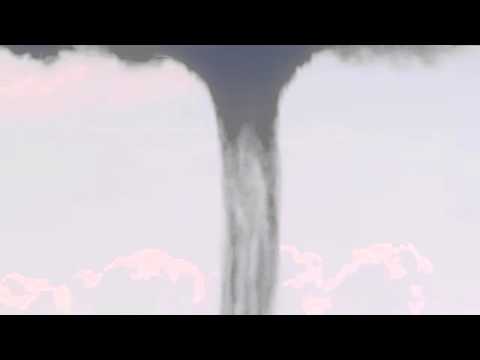